5. The Emergence of life from the oceans

So basically some day several million years ago some fuckin amphibian lookin ass decided 'fuck it, I ain't swimming no more' and just up and left the shitting ocean 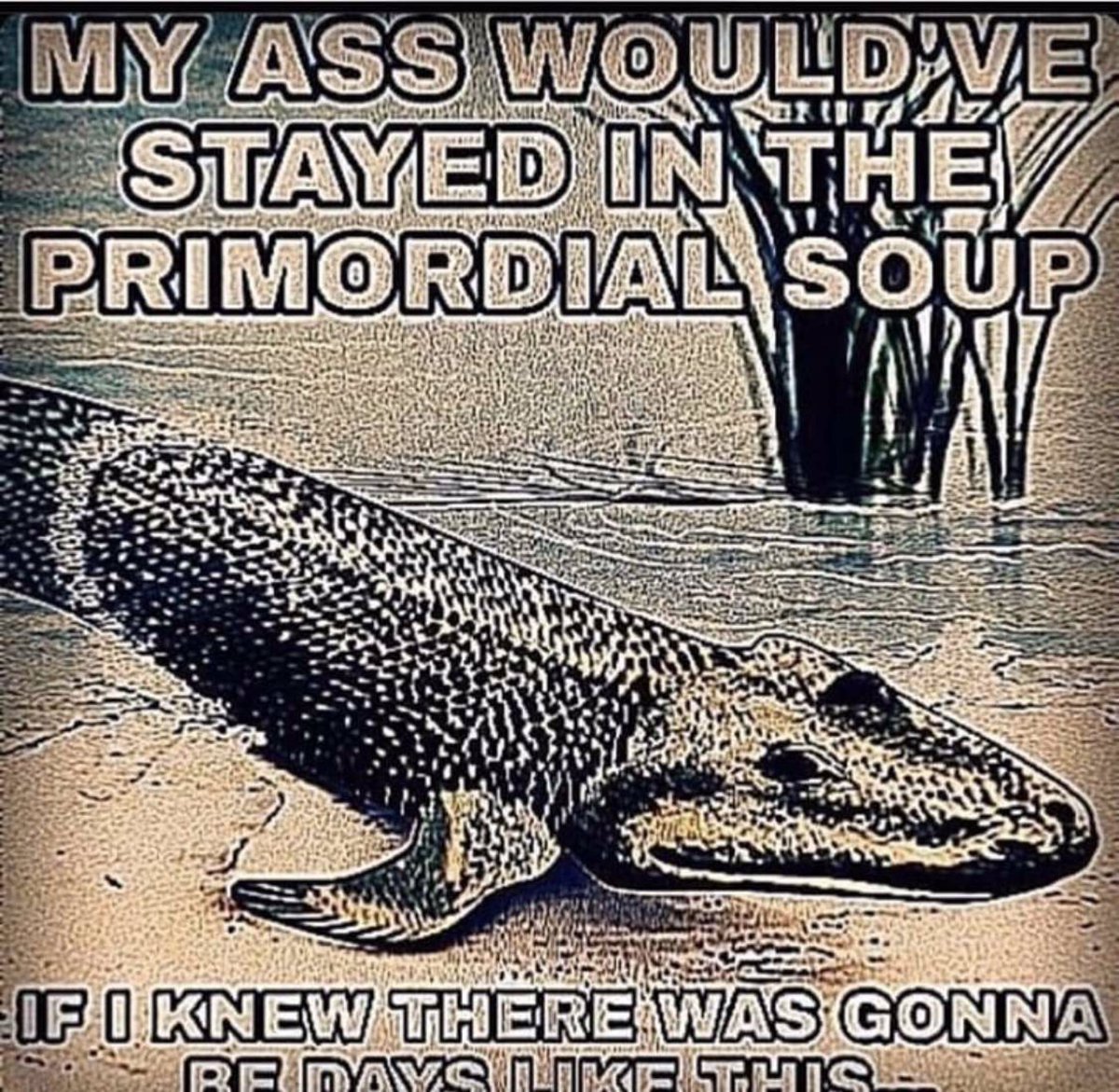 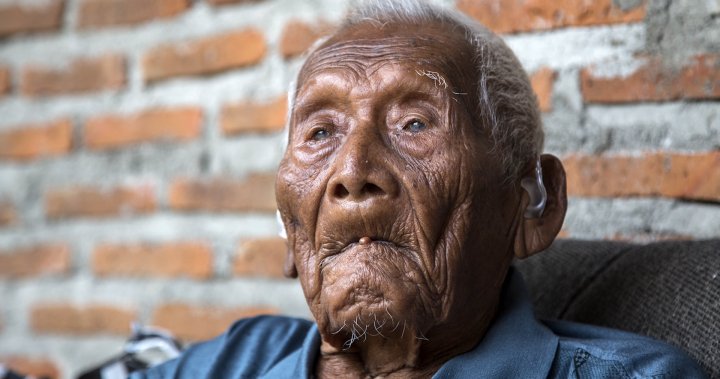 In africa some dumbass monke decided 'fuck it, I'll just walk then' and invented society. It is due to this monke that I have to deal with your bullshit 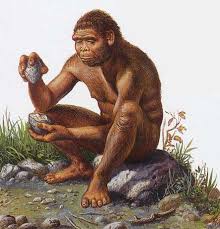 2. The invention of agriculture

A few hundred thousand years ago the descendant of that gay monke from number 3 decided that instead of having to hunt for food everyday, he could just fucking grow some plants instead. by proxy this idiot created vegans, so take that as you will 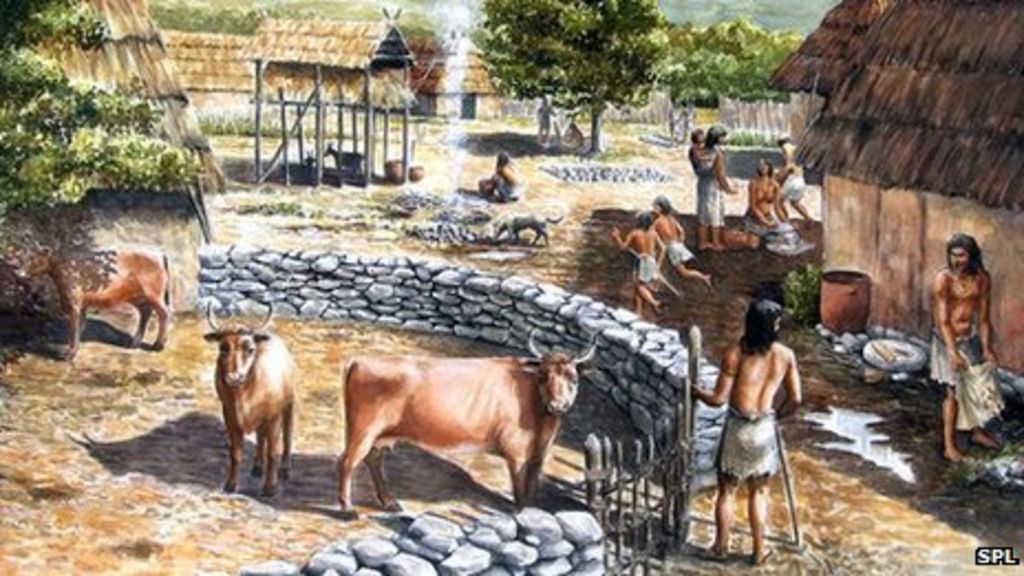 1. The extinction of the dinosaurs

So basically on tuesday the 3rd of october 65,000,000 BC some giant ass asteroid thought 'fuck it' and decided to suicide into a planet at the speed of light or something like that. But on the planet there were these huge crocodile lookin ass creatures called dinosaurs. When the depressed asteroid hit the planet he accidentally killtasticed all of the dinosaurs. 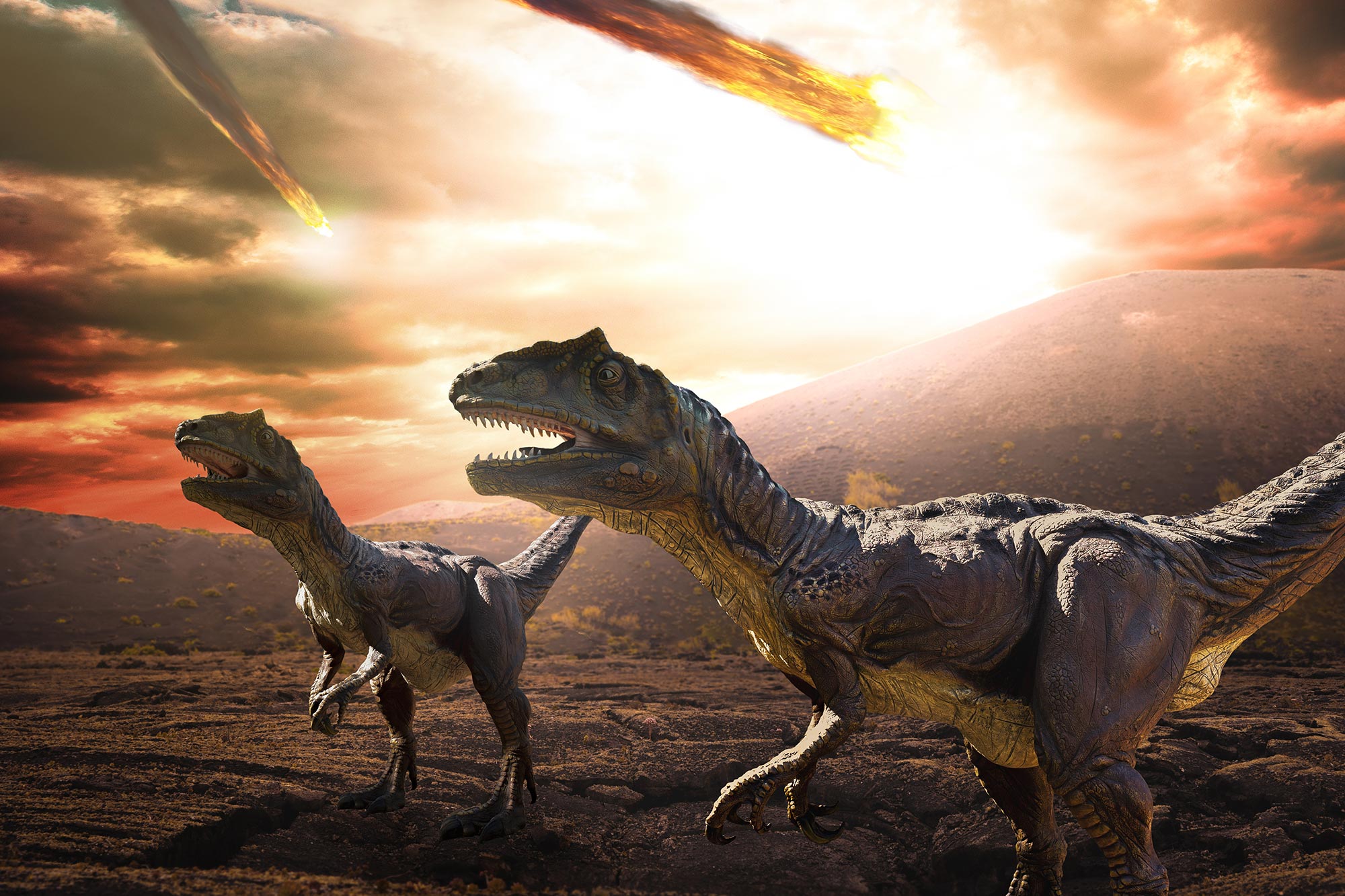